Effects of estrogen on low density lipoprotein metabolism in males. Short-term and long-term studies during hormonal treatment of prostatic carcinoma.

Find articles by Angelin, B. in: JCI | PubMed | Google Scholar

To characterize the effects of estrogen treatment on the metabolism of LDL we studied six males with metastatic prostatic carcinoma before and during the initiation of therapy; a repeated study was performed in five participants after 3-6 mo of treatment. The fractional catabolic rate (FCR) of autologous 125I-LDL was calculated both from elimination curves of plasma radioactivity and from urine/plasma (U/P) radioactivity ratios. Within 1-2 d of onset of estrogen therapy a more rapid decay of plasma radioactivity occurred, and FCR measured from U/P ratios increased by 20%. Concomitantly, LDL cholesterol levels decreased by 16%. After 3-6 mo of treatment FCR determined by both techniques was almost doubled, and LDL cholesterol was reduced by 34%. This occurred despite a 29% increase in the calculated synthesis rate of LDL. Tissue culture studies demonstrated that the receptor affinity of LDL isolated from patients on long-term estrogen therapy was reduced. We conclude that a profound increase in LDL catabolism is induced through administration of pharmacological doses of estrogen in males, and hypothesize that this is the consequence of an increased expression of hepatic LDL receptors. This enhanced catabolism of LDL leaves LDL particles in plasma with lower affinity for the LDL receptor. 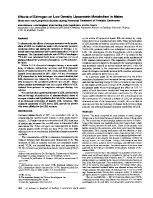 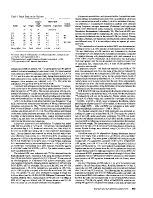 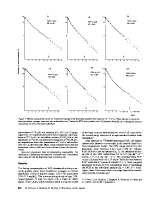 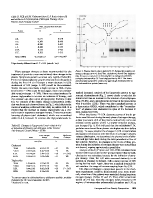 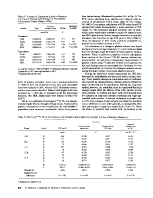 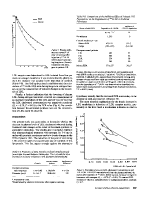 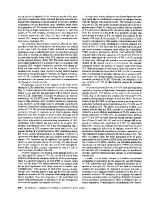 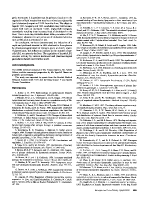 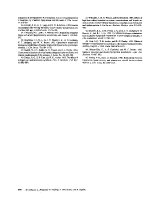