A human 88-kD membrane glycoprotein (CD36) functions in vitro as a receptor for a cytoadherence ligand on Plasmodium falciparum-infected erythrocytes.

Find articles by Asch, A. in: JCI | PubMed | Google Scholar

Plasmodium falciparum-infected erythrocytes (IE) specifically adhere to vascular endothelium in vivo and to human endothelial cells, some human melanoma cell lines, and human monocytes in vitro. The tissue cell receptor for a ligand on the surface of the infected erythrocytes is an Mr 88,000 glycoprotein (GP88) recognized by the MAb OKM5, which also blocks cytoadherence of IE. Isolated, affinity-purified GP88 (CD36) competitively blocks cytoadherence and when absorbed to plastic surfaces, specifically binds P. falciparum IE. Additionally, monoclonal and polyclonal antibodies to GP88 block cytoadherence to both target cells and immobilized GP88. Binding to GP88 by IE is unaffected by the absence of calcium or the absence of thrombospondin, a putative mediator for cytoadherence of P. falciparum IE. Thus, GP88 (CD36), which has been demonstrated to be the same as platelet glycoprotein IV, interacts directly with P. falciparum IE, presumably via a parasite-induced ligand exposed on the surface of the infected erythrocytes. CD36 is shown to be present on brain endothelium in both individuals without malaria and individuals with cerebral malaria. This would suggest that factors other than just cerebral sequestration of IE play an initiating role in the genesis of cerebral malaria. 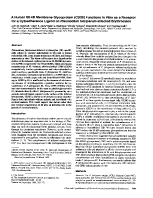 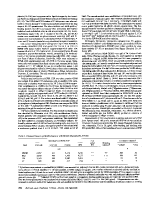 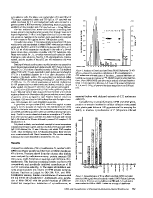 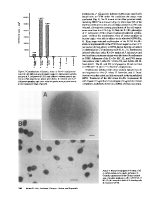 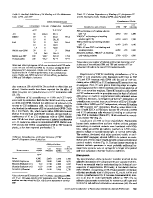 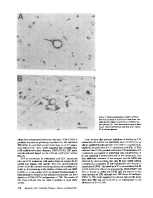 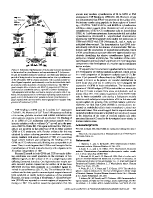 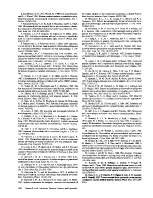