The molecular basis of autoantibody reactivity with components of the SSA/Ro-SSB/La particle exhibited by sera of mothers of infants with severe and permanent manifestations of neonatal lupus (NLE) was investigated using immunoblotting and immunoprecipitation. The characteristics of NLE that were studied included congenital complete heart block (CCHB), second degree heart block, and hepatic fibrosis. Antibodies specific for one or more components of the SSA/Ro-SSB/La particle were found in sera from all 20 mothers of permanently affected infants. However, no antibody specific for a single peptide of this particle was common to all sera. Using tissue extracts from a human cell substrate, 80% of these sera had antibodies to one or more components of the SSA/Ro particle demonstrable by immunoblotting. The predominant antibody response in the NLE group was to the newly recognized 52-kD SSA/Ro peptide component. In contrast, antibodies to the 60-kD SSA/Ro component although present, were the least represented and not significantly increased in frequency among mothers of these infants, compared with a group of 31 mothers with autoimmune diseases such as systemic lupus erythromatosus (SLE) but who had healthy offspring. Antibodies directed to the 48-kD SSB/La antigen were demonstrated in 90% of the NLE mothers often accompanying antibodies against the 52-kD SSA/Ro component. The combination of antibodies to 48- and 52-kD structures was significantly increased in the NLE group, with an odds ratio of 35. The type of cell or tissue substrate was shown to influence detectability of antibodies. The 52-kD SSA/Ro peptide and the 48-kD SSB/La peptide were abundant in cardiac tissues from fetuses aged 18-24 wk, further supporting the possible relevance of these peptides to heart block. 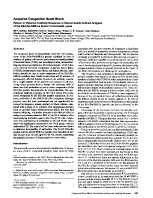 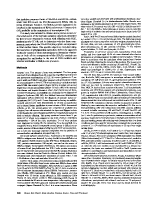 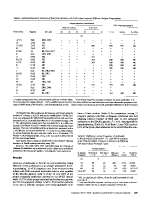 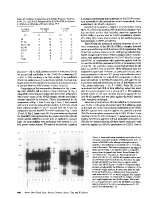 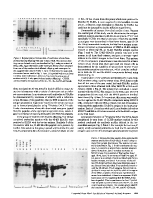 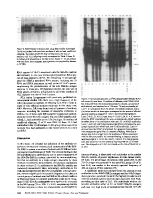 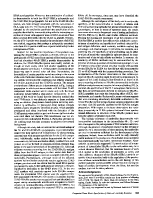 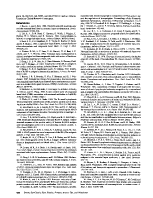