The present study examined the cellular regulation of one of the pharyngeal dilator muscles, the geniohyoid, by assessing its motor unit (MU) behavior in anesthetized cats. During spontaneous breathing, MU that (a) were active during inspiration only (I-MU) and (b) were active during both inspiration and expiration (I/E-MU) were identified. I-MU had a later inspiratory onset time and a shorter duration of inspiratory firing than did I/E-MU (P less than 0.002 and P less than 0.0001, respectively). I-MU were usually quiescent whereas I/E-MU were usually active during the last 20% of inspiration. I/E-MU fired more rapidly (P less than 0.00001) and for relatively longer periods of time (P less than 0.00001) during inspiration than during expiration. End-expiratory airway occlusion (preventing lung expansion during inspiration) augmented the inspiratory activity of both I-MU and I/E-MU. Conversely, end-expiratory airway occlusion reduced the absolute and relative firing durations (P less than 0.002 and P less than 0.00002, respectively) and the firing frequency (P less than 0.001) of I/E-MU activity during expiration. These results indicate that (a) the complex pattern of pharyngeal dilator muscle activity is due to the integrated activity of a heterogeneous group of MU, (b) changes in the degree to which pharyngeal dilator muscles are active result from combinations of MU recruitment/decruitment and modulations of the frequency and duration of MU firing, and (c) gating of lung-volume afferent information occurs during the respiratory cycle. 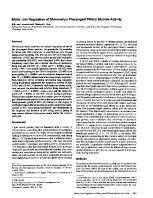 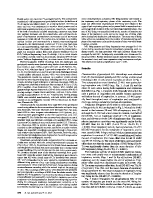 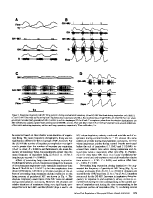 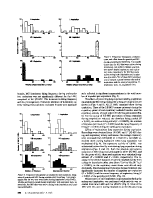 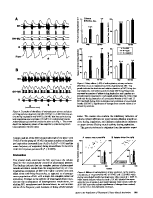 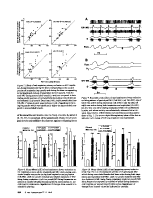 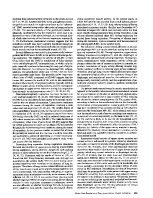 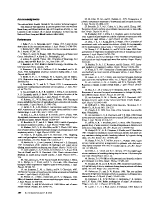 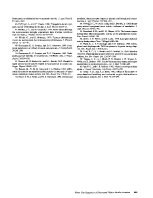