Find articles by Eerenberg-Belmer, A. in: JCI | PubMed | Google Scholar

Activation of both the complement system and the contact system of intrinsic coagulation is implicated in the pathophysiology of sepsis. Because C1 inhibitor (C1-Inh) regulates the activation of both cascade systems, we studied the characteristics of plasma C1-Inh in 48 patients with severe sepsis on admission to the Intensive Care Unit at the Free University of Amsterdam. The ratio between the level of functional and antigenic C1-Inh (functional index) was significantly reduced in the patients with sepsis compared with healthy volunteers (P = 0.004). The assessment of modified (cleaved), inactive C1-Inh (iC1-Inh), and complexed forms of C1-Inh (nonfunctional C1-Inh species) revealed that the reduced functional index was mainly due to the presence of iC1-Inh. On SDS-PAGE, iC1-Inh species migrated with a lower apparent molecular weight (Mr 98,000, 91,000, and 86,000) than native C1-Inh (Mr 110,000). Elevated iC1-Inh levels (greater than or equal to 0.13 microM) were found in 81% of all patients, sometimes up to 1.6 microM. Levels of iC1-Inh on admission appeared to be of prognostic value: iC1-Inh was higher in 27 patients who died than in 21 patients who survived (P = 0.003). The mortality in 15 patients with iC1-Inh levels up to 0.2 microM was 27%, but in 12 patients with plasma iC1-Inh exceeding 0.44 microM, the mortality was 83%. The overall mortality in the patients with sepsis was 56%. We propose that the cleavage of C1-Inh in patients with sepsis reflects processes that play a major role in the development of fatal complications during sepsis. 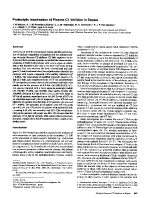 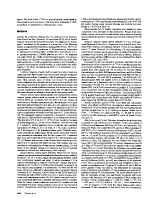 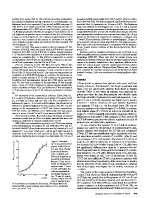 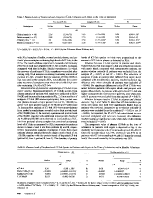 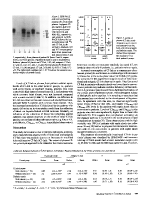 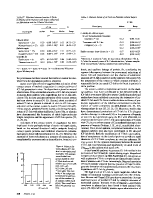 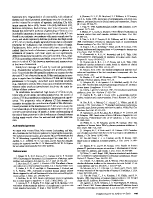 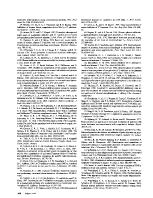