Binding and internalization of somatostatin, insulin, and glucagon by cultured rat islet cells.

The pathways by which islet B, A, and D cells bind and internalize homologous (self) and heterologous (other) islet hormones were compared. [125I-Tyr]Somatostatin-14 (S-14), 125I-insulin, and 125I-glucagon were incubated with monolayer cultures of neonatal rat islet cells. Tissues were processed for quantitative electron microscopic autoradiography by the probability circle method coupled to morphometry. For all three radioligands and all three cell types surface labeling was rapidly followed by internalization of the radioligands into endocytotic vesicles. The further intracellular movement of the ligand occurred in a time- and temperature-related manner and depended on whether it was homologous or heterologous for the cell in question. Thus [125I-Tyr]S-14 in B and A cells, 125I-insulin in A and D cells, and 125I-glucagon in B and D cells were rapidly transferred from endocytotic vesicles to lysosomal structures. By contrast, [125I-Tyr]S-14 in D cells, 125I-insulin in B cells, and 125I-glucagon in A cells showed poor progression from endocytotic vesicles to downstream vesicular structures. We conclude that (a) each of the three radioligands is internalized by islet cells in a time- and temperature-dependent manner; (b) after initial internalization the further intracellular progression of the endocytosed radioligand occurs freely in cells heterologous for the radioligand but poorly in cells homologous for the radioligand; and (c) binding and endocytosis can be uncoupled from lysosomal degradation of ligand. 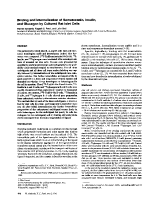 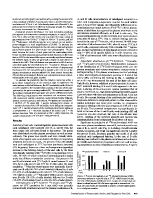 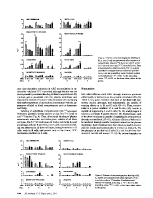 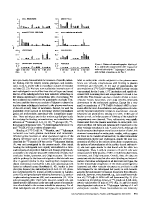 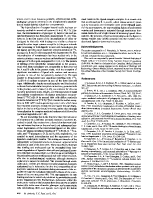 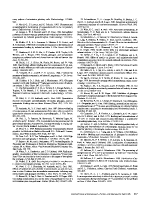