Find articles by Keller, U. in: JCI | PubMed | Google Scholar

Find articles by Keller, A. in: JCI | PubMed | Google Scholar

Find articles by Thélin, A. in: JCI | PubMed | Google Scholar

The role of elevated plasma epinephrine concentrations in the regulation of plasma leucine kinetics and the contribution of beta-receptors were assessed in man. Epinephrine (50 ng/kg per min) was infused either alone or combined with propranolol (beta-blockade) into groups of six subjects fasted overnight; leucine flux, oxidation, and net plasma leucine forearm balance were determined during 180 min. Constant plasma insulin and glucagon concentrations were maintained in all studies by infusing somatostatin combined with insulin and glucagon replacements. Plasma leucine concentrations decreased from baseline during epinephrine infusion by 27 +/- 5 mumol/liter (P less than 0.02) due to a 22 +/- 6% decrease in leucine flux (P less than 0.05 vs. controls receiving saline) and to an increase in the metabolic clearance rate of leucine (P less than 0.02). Leucine oxidation decreased by 36 +/- 8% (P less than 0.01 vs. controls). beta-Blockade abolished the effect of epinephrine on leucine flux and oxidation. Net forearm release of leucine increased during epinephrine (P less than 0.01), suggesting increased muscle proteolysis; the fall of total body leucine flux was therefore due to diminished proteolysis in nonmuscle tissues, such as splanchnic organs. Nonoxidative leucine disappearance as a parameter of protein synthesis was not significantly influenced by epinephrine. Plasma glucose and FFA concentrations increased via beta-adrenergic mechanisms (P less than 0.001). The results suggest that elevation of plasma epinephrine concentrations similar to those observed in severe stress results in redistribution of body proteins and exerts a whole body protein-sparing effect; this may counteract catabolic effects of other hormones during severe stress. 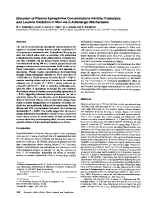 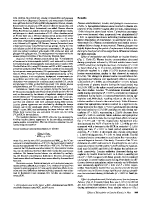 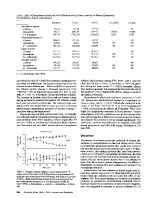 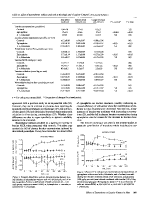 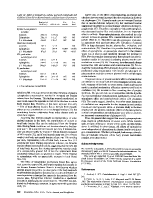 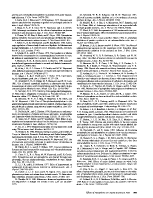