Induction of preadipocyte differentiation by mature fat cells in the rat.

In this study we investigated the influence of mature adipocytes, derived from rat adipose tissue, on the replication and differentiation of preadipocytes in primary culture. Mature fat did not inhibit preadipocyte replication within the 6-d period studied. Preadipocyte differentiation, as assessed by both cytoplasmic lipid accretion and an increase in glycerophosphate dehydrogenase (GPDH) activity, was significantly stimulated by the presence of mature fat tissue or isolated adipocytes. The proportion of cells containing visible lipid droplets by oil red O staining was 47 +/- 10 to 58 +/- 10% (depending on the site of origin of the preadipocytes) when cocultured with mature fat compared with less than 1 to 2 +/- 1% when cultured in medium alone, while GPDH activity was 344 +/- 9 compared with 43 +/- 3 nM NADH/min per mg protein, respectively. This effect was not due to release of triacylglycerols from damaged adipocytes. Fatty acids added to the medium promoted lipid accumulation but did not stimulate a rise in GPDH activity. We concluded that mature adipocytes may release factor(s) that promote preadipocyte differentiation (and maturation). 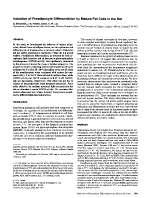 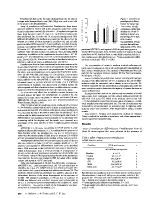 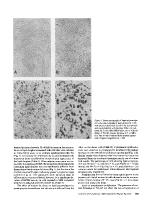 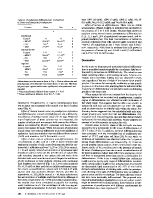 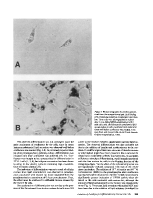 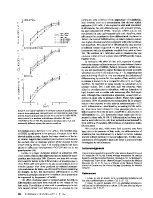 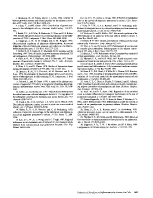