The effect of graded, physiologic hyperinsulinemia (+5, +15, +30, +70, +200 microU/ml) on oxidative and nonoxidative pathways of glucose and FFA metabolism was examined in nine lean non-insulin dependent diabetic patients (NIDDM) and in eight age- and weight-matched control subjects. Glucose and FFA metabolism were assessed using stepwise insulin clamp in combination with indirect calorimetry and infusion of [3H]3-glucose/[14C]palmitate. The basal rate of hepatic glucose production (HGP) was higher in NIDDM than in control subjects, and suppression of HGP by insulin was impaired at all but the highest insulin concentration. Glucose disposal was reduced in the NIDD patients at the three highest plasma insulin concentrations, and this was accounted for by defects in both glucose oxidation and nonoxidative glucose metabolism. In NIDDs, suppression of plasma FFA by insulin was impaired at all five insulin steps. This was associated with impaired suppression by insulin of plasma FFA turnover, FFA oxidation (measured by [14C]palmitate) and nonoxidative FFA disposal (an estimate of reesterification of FFA). FFA oxidation and net lipid oxidation (measured by indirect calorimetry) correlated positively with the rate of HGP in the basal state and during the insulin clamp. In conclusion, our findings demonstrate that insulin resistance is a general characteristic of glucose and FFA metabolism in NIDDM, and involves both oxidative and nonoxidative pathways. The data also demonstrate that FFA/lipid and glucose metabolism are interrelated in NIDDM, and suggest that an increased rate of FFA/lipid oxidation may contribute to the impaired suppression of HGP and diminished stimulation of glucose oxidation by insulin in these patients. 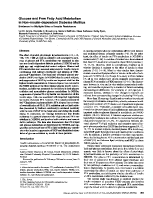 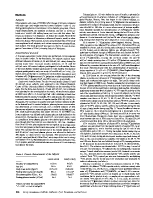 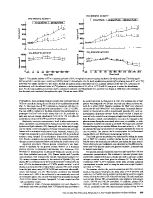 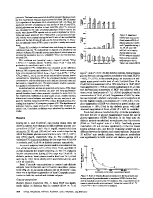 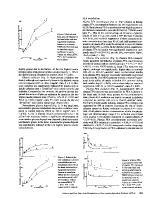 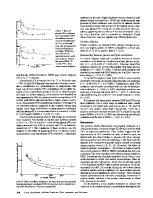 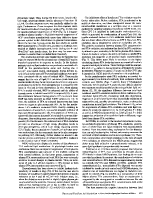 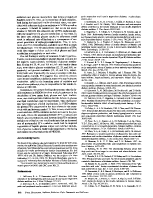 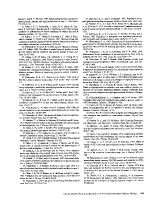