The role of the immune system in controlling intestinal electrolyte transport was studied in rat and rabbit colon in Ussing chambers. A phagocyte stimulus, the chemotactic peptide FMLP, and a mast cell stimulus, sheep anti-rat IgE, caused a brief (less than 10 min) increase in short-circuit current (Isc). Products of immune system activation, platelet-activating factor (PAF) and reactive oxygen species (ROS), caused a sustained, biphasic increase in the Isc. Ion replacement and flux studies indicated that these agonists stimulated electrogenic Cl secretion and inhibited neutral NaCl absorption; responses that were variably inhibited by the cyclooxygenase blockers indomethacin and piroxicam. Lesser degrees of inhibition by nordihydroguaiaretic acid could be accounted for by decreased prostaglandin synthesis rather than by lipoxygenase blockade. Tetrodotoxin, hexamethonium, and atropine also inhibited immune agonist-stimulated Isc, but had no effect on immune agonist-stimulated production of PGE2 or PGI2. These results indicate that immune system agonists alter intestinal epithelial electrolyte transport through release of cyclooxygenase products from cells in the lamina propria with at least 50% of the response being due to cyclooxygenase product activation of the enteric nervous system. The immune system, like the enteric nervous system and the endocrine system, may be a major regulating system for intestinal water and electrolyte transport in health and disease. 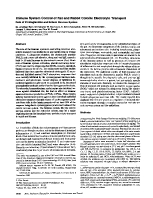 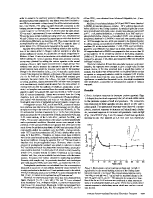 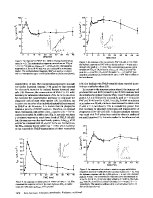 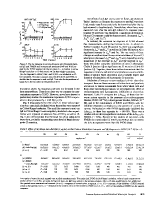 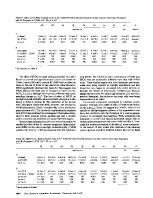 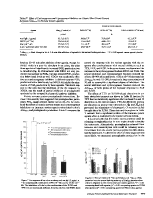 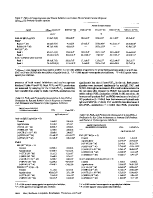 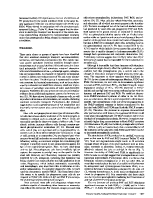 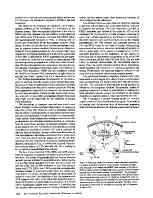 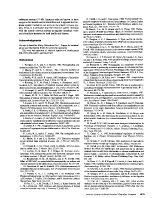 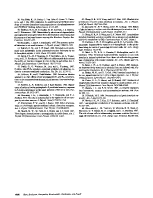