Erythromycin breath test as an assay of glucocorticoid-inducible liver cytochromes P-450. Studies in rats and patients.

The major P-450IIIA gene family member present in human liver is HLp which, like its rat liver orthologue P-450p, is inducible by glucocorticoids and catalyzes erythromycin N-demethylation. To develop a practical method to estimate the amounts of HLp in patients [14C]N-methyl erythromycin was injected into rats that had been pretreated with dexamethasone or with inducers of other forms of cytochrome P-450. The rate of demethylation of this substrate, measured simply as 14CO2 in the breath, correlated well with the concentrations of immunoreactive P-450p protein (r = 0.70), holocytochrome P-450p (r = 0.70), or with erythromycin N-demethylase activity (r = 0.90) determined in the liver microsomes prepared from each rat. Next, [14C]N-methyl erythromycin was administered to 30 patients and there was a sixfold interindividual variation in breath 14CO2 production seemingly unrelated to medications, smoking status or age. However, the average breath test values were twofold greater in female as compared to male patients (P less than 0.01). Breath 14CO2 production rose in patients retested after treatment with the P-450IIIA inducers dexamethasone (P less than 0.05) or rifampicin (P less than 0.05) and was decreased after treatment with the HLp inhibitor triacetyloleandomycin (P less than 0.05). We conclude that the erythromycin breath test provides a convenient assay of P-450IIIA cytochromes in rats and in some patients. 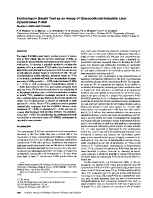 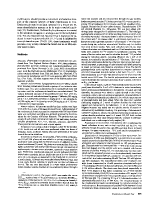 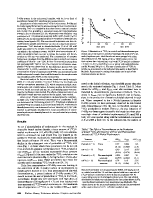 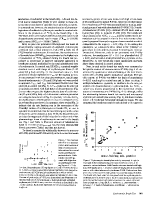 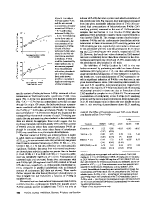 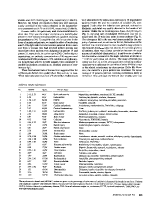 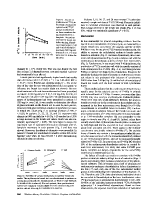 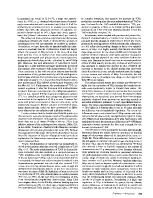 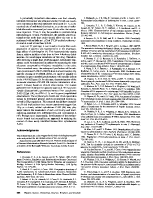 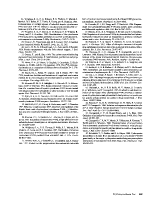