The purpose of this study was to investigate myocardial substrate utilization during moderate intensity exercise in humans. Coronary sinus and arterial catheters were inserted in nine healthy trained male subjects (mean age, 25 +/- 6 (SD) years). Dual carbon-labeled isotopes were infused, and substrate oxidation was quantitated by measuring myocardial production of 14CO2. Supine cycle ergometer exercise was performed at 40% of the subject's maximal O2 uptake. With exercise there was a significant increase in the arterial lactate level (P less than 0.05). A highly significant positive correlation was observed between the lactate level and the isotopic lactate extraction (r = 0.93; P less than 0.001). The myocardial isotopic lactate uptake increased from 34.9 +/- 6.5 mumol/min at rest to 120.4 +/- 36.5 mumol/min at 5 min of exercise (P less than 0.005). The 14CO2 data demonstrated that 100.4 +/- 3.5% of the lactate extracted as determined by isotopic analysis underwent oxidative decarboxylation. Myocardial glucose uptake also increased significantly with exercise (P less than 0.04). The [14C]glucose data showed that only 26.0 +/- 8.5% of the glucose extracted underwent immediate oxidation at rest, and during exercise the percentage being oxidized increased to 52.6 +/- 7.3% (P less than 0.01). This study demonstrates for the first time in humans an increase in myocardial oxidation of exogenous glucose and lactate during moderate intensity exercise. 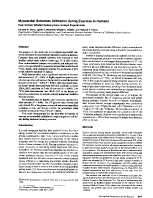 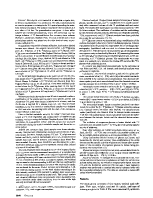 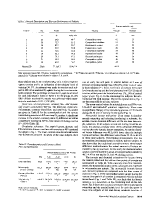 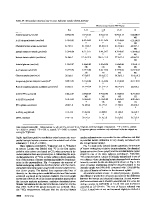 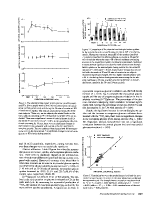 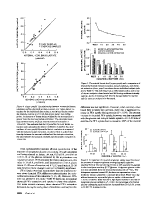 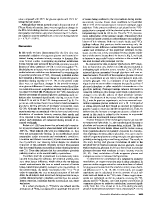 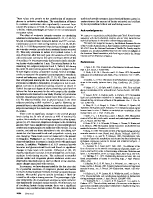 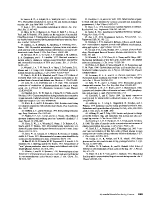