Find articles by Brown, A. in: JCI | PubMed | Google Scholar

The chronic and acute effects of different types of dietary fat on postprandial lipoprotein metabolism were studied in eight normolipidemic subjects. Each person was placed for 25 d on each of three isocaloric diets: a saturated fat (SFA), a w-6 polyunsaturated fat (w-6 PUFA) and a w-3 polyunsaturated fat (w-3 PUFA) diet. Two vitamin A-fat loading tests were done on each diet. The concentrations in total plasma and chylomicron (Sf greater than 1,000) and nonchylomicron (Sf less than 1,000) fractions of retinyl palmitate (RP) were measured for 12 h postprandially. Compared with the SFA diet, the w-6 PUFA diet reduced chylomicron and nonchylomicron RP levels 56 and 38%, respectively, and the w-3 PUFA diet reduced these levels 67 and 53%, respectively. On further analysis, the main determinant of postprandial lipoprotein levels was the type of fat that was chronically fed, which appeared to mediate its effect by changing the concentration of the endogenous competitor for the system that catabolizes triglyeride-rich lipoproteins. However, there was a significant effect of the acute dietary fat load, which appeared to be due to a differential susceptibility to lipolysis of chylomicrons produced by SFA as opposed to PUFA fat loads. The levels of postprandial lipoproteins are determined by the interaction of these chronic and acute effects. 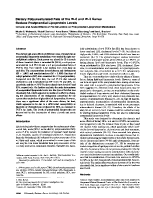 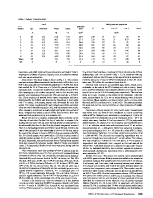 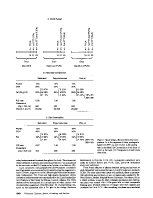 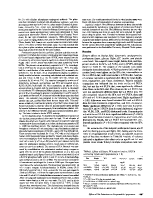 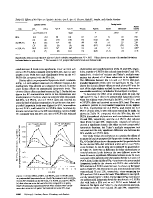 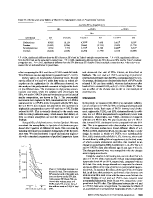 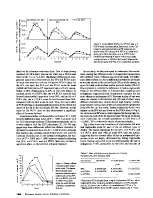 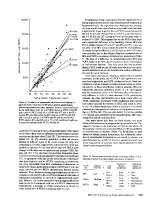 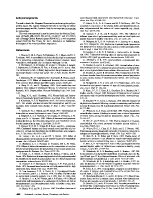 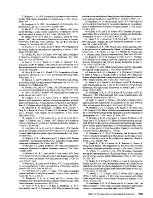