Monocyte migration into the subendothelial space of a coculture of adult human aortic endothelial and smooth muscle cells.

Find articles by Fogelman, A. in: JCI | PubMed | Google Scholar

Human aortic endothelial cells (EC) and smooth muscle cells (SMC) were isolated and used to form a multilayer of EC-SMC separated by a layer of collagen. SMC and/or collagen layers exerted minimal effects on Na+ transport but impeded the transport of LDL. The presence of an endothelial monolayer markedly reduced the transport of Na+ and LDL. When monocytes were presented to the complete coculture, in the absence of added chemoattractant, one monocyte entered the subendothelial space for every one to three EC present. In contrast, neither collagen nor SMC plus collagen nor EC plus collagen induced comparable monocyte migration. Despite massive migration of monocytes into the coculture, no significant alteration in Na+ transport was observed. LDL transport into the preparation during massive monocyte migration increased modestly, but this was far less than the amount of LDL transported in the absence of an endothelial monolayer. We conclude that (a) the endothelial monolayer was the principal permeability barrier, (b) a substantial migration of monocytes occurred in the absence of added chemoattractant when both EC and SMC were present in the coculture, (c) endothelial barrier function was largely maintained after monocyte migration; and (d) these experiments indicate the need to study all three cell types (monocytes, EC, and SMC) together to understand the complex interactions that occur between these cells. 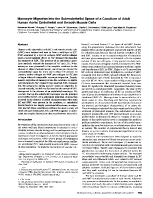 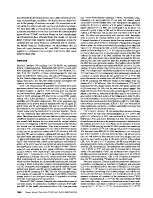 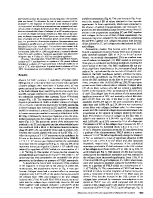 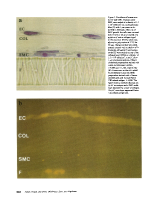 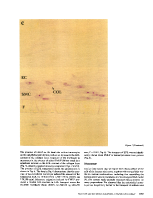 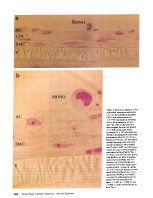 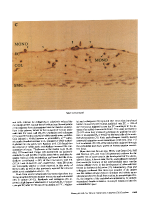 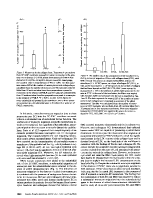 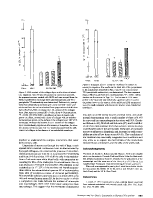 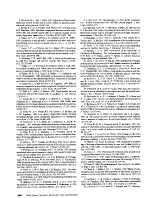 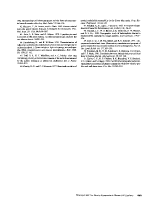