Systemic lupus erythematosus (SLE) is associated with the presence of complement proteins and immune complexes in affected organs. Since complement proteins are synthesized in hepatic and extrahepatic sites, we studied a murine model of SLE to ascertain the relative importance of local and humoral (liver) synthesis of complement. C3, C4, and C2 mRNA increase in kidney coincident with the development of nephritis in the MRL lpr/lpr mouse, a strain that spontaneously develops SLE. Two factor B messenger RNA transcripts are expressed in kidney and intestine; SLE nephritis is associated with decrease in the long factor B mRNA and increase in the short form. Increased local synthesis of C3 and B protein and a concomitant glomerular and renal interstitial macrophage infiltrate paralleled the increase in mRNA content in the (lpr/lpr) mice. In addition to kidney, an increase in C3, C4, C2 and factor B mRNA was noted in the lung, heart and intestine and to a lesser extent in liver of (lpr/lpr) in comparison to the MRL (+/+) animals. These results suggest that in SLE local expression of complement genes plays a role in the pathogenesis of chronic glomerulonephritis and in the autoimmune arteritis of other organs. 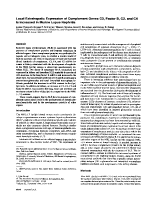 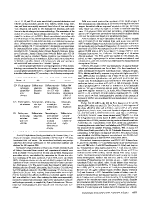 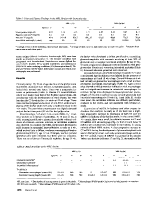 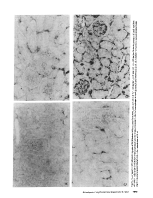 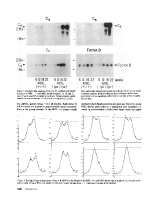 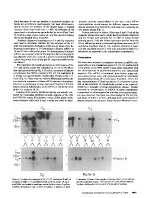 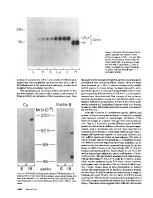 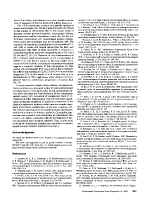 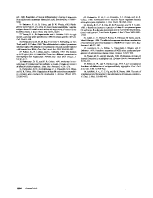