We studied the role of diminished sympathetic nervous system (SNS) activity and endogenous opiate activation in the hypotensive action of taurine, a sulfur amino acid, in deoxycorticosterone acetate (DOCA)-salt hypertensive rats. Supplementation of taurine could prevent the development of DOCA-salt hypertension in rats, but failed to change blood pressure in vehicle-treated control rats. Cardiac NE turnover, which was determined from the rate of decline of tissue NE concentration after the administration of alpha-methyl-p-tyrosine, was markedly accelerated in DOCA-salt rats, but 1% taurine supplement restored it to normal. Moreover, naloxone (2 mg/kg), the specific opiate antagonist, increased blood pressure in taurine-treated DOCA-salt rats, restoring it to levels similar to those in the DOCA-salt rats. In contrast, taurine did not decrease cardiac NE turnover in the control rats, nor did naloxone increase blood pressure in the taurine-treated control rats. Moreover, supplementation of taurine increased both beta-endorphin-like immunoreactive material and taurine contents in the hypothalamus of DOCA-salt rats, whereas it did not increase beta-endorphin in that of control rats despite increased taurine contents. Thus, taurine not only normalized the increased cardiac SNS activity but also elicited an opiate-mediated vasodepressor response only in DOCA-salt rats. It is suggested, therefore, that endogenous opiate activation, which is intimately related to SNS suppression, may contribute to the antihypertensive effect of taurine in sodium chloride hypertension. 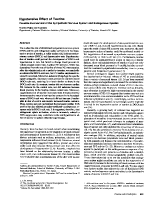 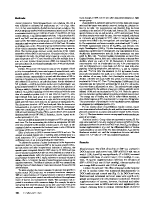 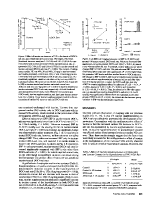 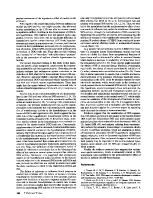 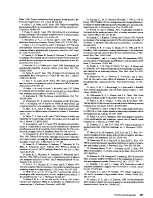