Divergent mechanisms for the insulin resistant and hyperresponsive glucose transport in adipose cells from fasted and refed rats. Alterations in both glucose transporter number and intrinsic activity.

B B Kahn, I A Simpson, and S W Cushman

Find articles by Simpson, I. in: JCI | PubMed | Google Scholar 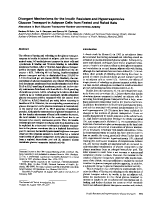 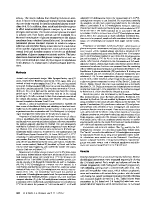 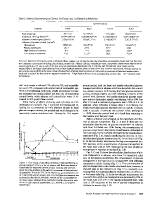 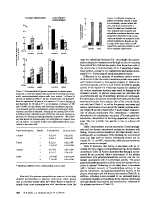 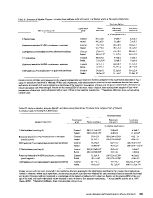 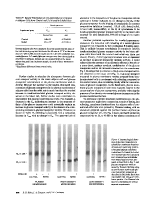 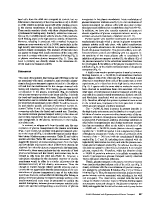 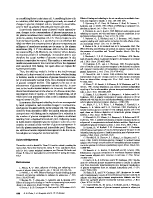 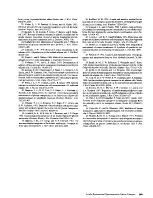