Demonstration by in situ hybridization of the zonal modulation of rat liver cytochrome P-450b and P-450e gene expression after phenobarbital.

The various physiological processes that constitute liver function are compartmentalized within the hepatic acinus. The molecular mechanisms modulating the development and maintenance of this hepatocyte heterogeneity have not been defined. The objective of this study was to determine whether transcriptional or posttranscriptional zonal modulation of cytochromes P-450b,e gene expression was responsible for the heterogeneous induction of the P-450 proteins, which is observed after phenobarbital (PB) administration. The exact localization in liver tissue of hepatocytes responding to PB with induction of either P-450b,e mRNA or proteins was established by in situ hybridization and by immunofluorescence, respectively. As demonstrated by quantitative assessment of autoradiographs of approximately 20 hepatocytes located between a terminal portal venule and a hepatic venule, PB induced the P-450b,e mRNA up to sixfold in the 12-15 hepatocytes located closer to the hepatic venules (zones 2 and 3). In contrast, there was only a twofold induction in the 4-6 hepatocytes surrounding the terminal portal venules (zone 1). Quantitative immunofluorescence using an MAb showed that the acinar distribution of PB-induced P-450b,e proteins was similar to that of the mRNA. This combined approach indicated that, most likely, an increased rate of transcription of cytochromes P-450b,e genes in hepatocytes of zones 2 and 3 concomitantly, with a relative lack of activation, or repression, of these genes in hepatocytes of zone 1, were responsible for the heterogeneous phenotype observed after PB administration. Therefore, modulation of gene expression among hepatocytes of the liver acinus is one mechanism by which the functional heterogeneity of hepatocytes is attained. Experiments in which the induction of cytochromes P-450b,e genes was studied after administration of either PB or para-hydroxyphenobarbital, a main hepatic metabolite of PB, suggested that the species involved in the inductive process is the parent PB molecule rather than para-hydroxyphenobarbital. 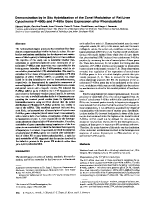 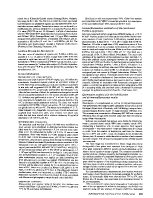 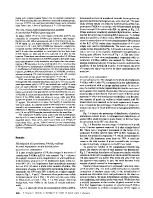 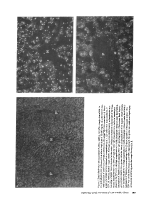 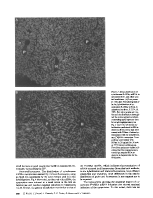 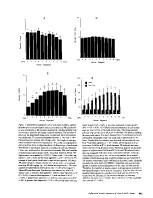 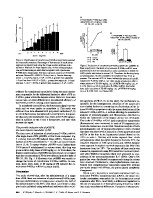 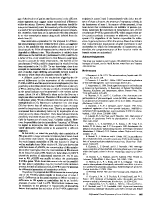 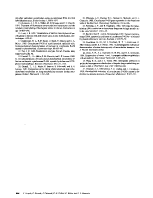