Three different receptors for the Fc portion of IgG (FcR) have been characterized on human leukocytes. We have identified four healthy members of one family, whose blood phagocytic cells lack functional 72 kD high-affinity FcRI. Their monocytes were unable to bind the Fc portion of mouse (m)-IgG2a and of monomeric human IgG, and they were unreactive with two anti-FcRI monoclonal antibodies. Thus, FcRI is either absent, expressed at very low density, or is so structurally altered as to be unable to bind both its ligand and the anti-FcRI antibodies. The failure to bind the Fc portion of mIgG2a underlies the previously reported inability of these monocytes to support T cell mitogenesis on OKT3 stimulation. FcRI was not inducible upon incubation of their monocytes or neutrophils in gamma interferon. However, their monocytes were able to bind aggregated human IgG, and to phagocytose IgG-coated particles in vitro. Both functions could be blocked with a monoclonal antibody to the 40-kD low-affinity FcRII and therefore apparently were mediated exclusively through FcRII. This also demonstrates that FcRII can mediate phagocytosis independently. Despite the FcRI defect, these subjects had no circulating immune complexes, no evidence of autoimmune pathology and no increased susceptibility to infections. 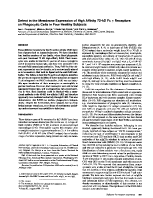 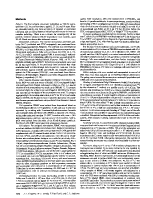 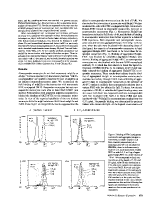 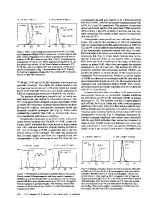 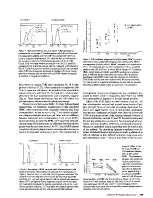 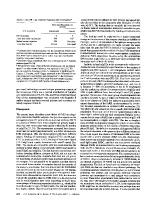 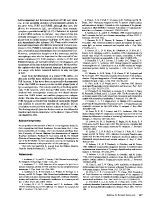 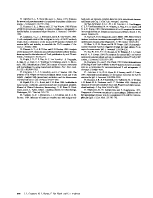