Although several genetic defects are known to impair oxidative microbicidal/cytotoxic mechanisms in human PMN, no deficiencies of PMN granule components that mediate oxygen-independent microbicidal activity have yet been reported. We analyzed PMN from patients with various granulocyte disorders for their content of two azurophil granule constituents, defensins and cathepsin G, that exert microbicidal/cytotoxic activity in vitro, and one component, elastase, that has ancillary microbicidal/cytotoxic activity. PMN from two (of two) patients with specific granule deficiency (SGD) displayed an almost complete deficiency of defensins, which in normal cells constitute greater than 30% of the protein content of azurophil granules. The SGD PMN contained normal or mildly decreased amounts of cathepsin G and elastase. Conversely, the PMN of three (of three) patients with Chediak-Higashi syndrome (CHS) substantially lacked cathepsin G and elastase, but their defensin content was normal or mildly decreased. Both CHS and SGD patients suffer from frequent and severe bacterial infections, and CHS patients frequently develop an atypical lymphoproliferative syndrome. The profound deficiency of PMN components with microbicidal/cytotoxic activity in SGD and CHS may contribute to the clinical manifestations of these disorders. 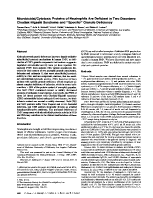 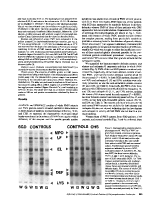 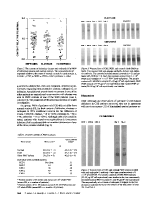 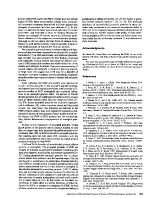 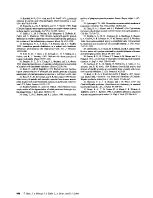