To examine the role of liver endothelium in desialation of transferrin (TF), pulse-chase studies were done by incubation of either 3H (sialic acid labeled)-, or 125I, or 59Fe (protein core labeled)-TF with fractionated liver endothelium. While 125I or 59Fe labels were externalized after initial binding and internalization, a large proportion of 3H label was internalized and remained within the cell. When the supernatant of these experiments was studied by isoelectricfocusing and Ricinus communis agglutinin (RCA120) affinity chromatography, generation of asialotransferrin was noted by both techniques. Incubation of liver endothelium with double-labeled TF (sialic acids with 3H and protein core with 125I or 59Fe) led initially to a concordant uptake of the two labels, which were then dissociated and 3H was retained by the cell. These findings indicate desialation of TF by liver endothelium. The significance of these findings in the pathogenesis of hepatic siderosis is discussed. 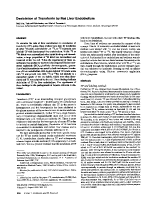 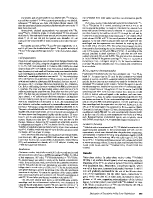 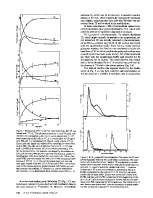 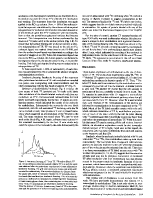 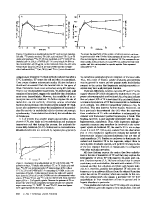 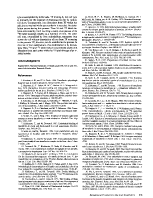