Isolated adult myocytes incubated with [35S]methionine were used to study the expression of proteins in the rat heart during the first 2 wk after either pressure or volume overload. In both models an early (2-4 d) and transient expression of three major stress proteins (heat shock protein [HSP] HSP 70, HSP 68, and HSP 58) was observed together with an increased synthesis of putative ribosomal proteins. Only traces of 35S-labeled HSPs were detected in controls and sham-operated animals. The three stress proteins were identified by their migration in two-dimensional gels, by comigration with HSPs, which had been induced in myocytes by incubation at 41 degrees C and immunoblot analysis using antisera directed against the 70-kD protein. Immunohistochemical staining of HSP 70 in rod-shaped myocytes and detection by immunoblot showed that HSP 70 was equally present and distributed in both sham-operated and overloaded hearts, and provided no evidence for a subpopulation of myocytes acutely involved in the increased expression of HSP 70. It is suggested that the transient expression of HSPs that occurs during the early adaptation of the myocardial cells to overload could confer some degree of protection to the actively growing myocytes. 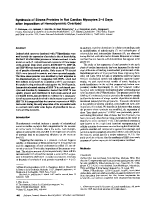 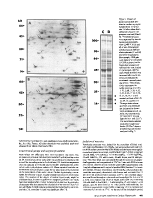 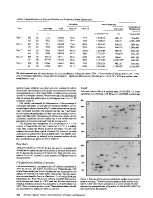 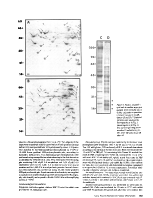 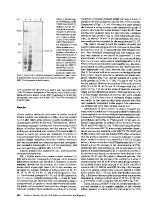 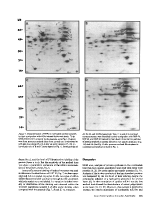 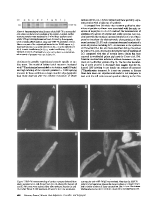 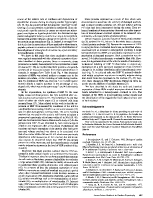 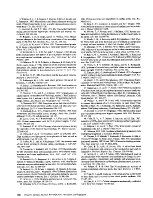