Collagen measured in primary cultures of normal rat hepatocytes derives from lipocytes within the monolayer.

The cellular origin of hepatic collagen is under active investigation. Several recent studies using cells in primary culture suggest that hepatocytes are the source of much of the collagen in normal rat liver. In view of other data indicating that lipocytes produce substantial amounts of this protein, we have reexamined collagen biosynthesis in hepatocyte cultures that have been carefully characterized with respect to the presence of lipocytes. We find that routinely prepared hepatocyte isolates contain, by number, approximately 10% lipocytes. Lipocytes in early culture are difficult to visualize by phase-contrast microscopy but after 4 d proliferate and eventually replace the parenchymal cells. The size of the lipocyte subpopulation in these cultures correlates positively with collagen production. Similarly, removal of lipocytes by further processing of the initial hepatocyte isolate significantly reduces collagen production. Moreover, the only cells within hepatocyte cultures that display type I collagen by immunohistochemistry are lipocytes. We conclude that lipocytes are the principal source of collagen in primary hepatocyte cultures. The findings indicate also that these cells are the previously described "fibroblast" that appear in relatively long-term hepatocyte cultures. 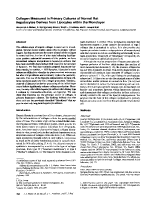 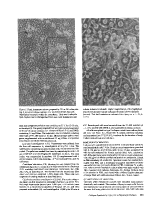 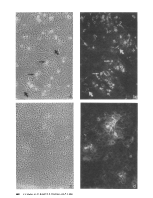 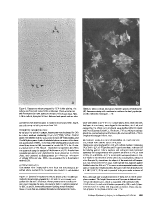 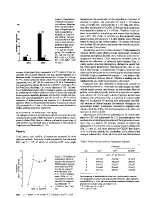 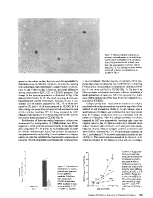 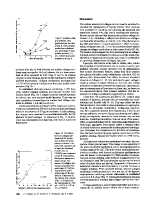 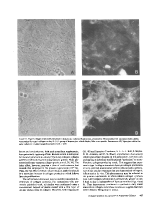 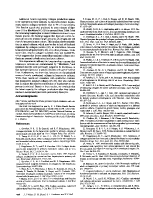 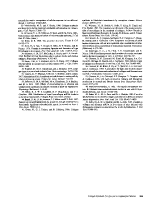