Cardiac and peripheral circulatory responses to angiotension and vasopressin in dogs. 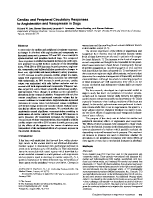 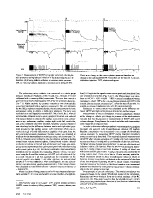 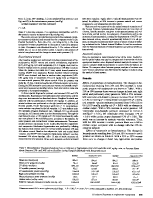 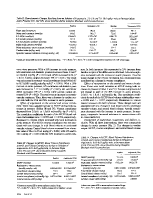 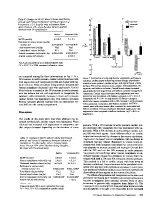 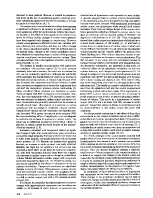 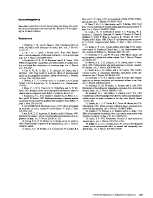