Acute renal failure with selective medullary injury in the rat.

Since human acute renal failure (ARF) is frequently the result of multiple rather than single insults, we used a combination of treatments to induce ARF in rats. Uninephrectomized, salt-depleted rats injected with indomethacin developed ARF after administration of radiocontrast. After 24 h, the plasma creatine rose from 103 +/- 3 to 211 +/- 22 mumol/liter (mean +/- SE) and the creatinine clearance dropped from 0.7 +/- 0.1 to 0.2 +/- 0.04 ml/min (P less than 0.001). Severe injury was confined to the outer medulla and comprised necrosis of medullary thick ascending limbs (mTALs), tubular collapse, and casts. Other nephron segments were free of damage except for the proximal convoluted tubules which showed vacuole formation originating from lateral limiting membranes that resembled changes reported in human contrast nephropathy. Cell damage to mTALs included mitochondrial swelling, nuclear pyknosis, and cytoplasmic disruption with superimposed calcification; these changes were most severe in the deepest areas of the outer medulla, away from vasa recta in zones remote from oxygen supply. The fraction of mTALs with severe damage was 30 +/- 7% (range 2-68) and the extent of injury was correlated with a rise in plasma creatinine (r = 0.8, P less than 0.001). Thus, the nature of mTAL injury was similar to the selective lesions observed in isolated kidneys perfused with cell-free medium and was shown to derive from an imbalance between high oxygen demand by actively transporting mTALs and the meager oxygen supply to the renal medulla. Combined multiple renal insults in the rat produce ARF that resembles the clinical syndrome of contrast nephropathy and is characterized by selective mTAL injury conditioned by medullary hypoxia. 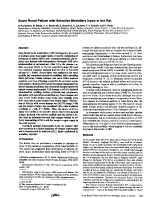 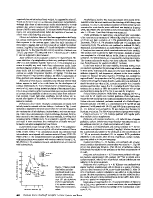 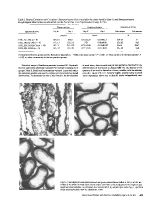 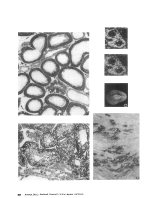 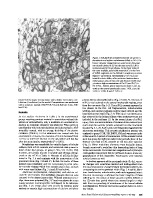 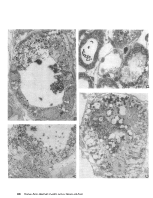 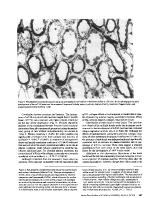 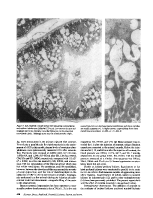 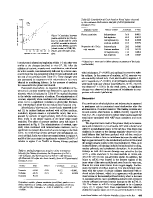 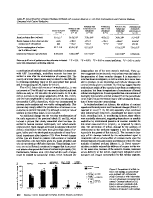 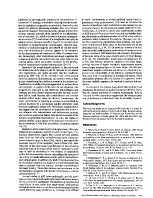 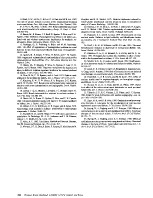