Glucose transport was characterized in rabbit renal brush border membrane vesicles (BBMV) of the fetus late in gestation. Highly purified, osmotically reactive fetal BBMV contained a glucose transporter that was qualitatively indistinguishable from that in the adult: both are concentrative, Na+ dependent, electrogenic, stereospecific, and sensitive to phlorizin. Although the apparent Km for glucose is similar in the fetus and adult, the Vmax is significantly higher in the adult. When the membrane potential was clamped with a protonophore, this difference diminished; however, Vmax remained significantly higher in adult BBMV. This postnatal increase in Vmax was paralleled by a similar increase in the number of phlorizin binding sites. These findings indicate that the maturational increase in glucose transport is, in part, consequent to a more favorable electrical potential for Na+-dependent glucose transport and, in part, the result of the insertion of new transporters. The homogenate activity of several brush border enzymes also demonstrated significant maturational increases. The magnitude of these changes was variable and enzyme dependent. These combined observations suggest that mature expression of membrane proteins (transporters and enzymes) occurs at different stages of development of renal proximal tubule cells. 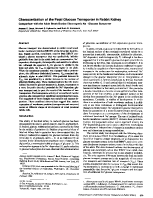 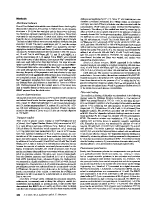 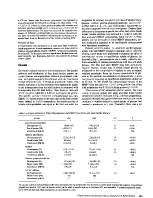 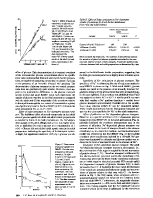 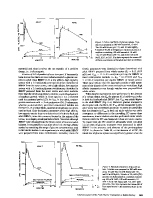 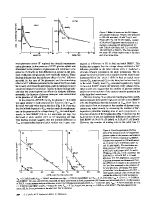 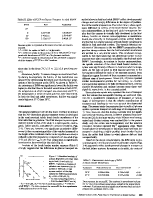 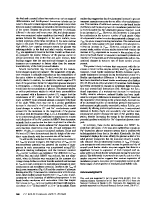 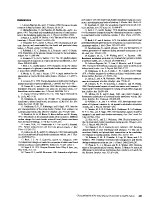