R A Liddle, J D Carter, and A R McDonald

Find articles by McDonald, A. in: JCI | PubMed | Google Scholar

Cholecystokinin (CCK) is a gastrointestinal hormone produced by discrete endocrine cells in the upper small intestine and released after ingestion of a meal. The present study was designed to determine if enhanced CCK secretion is associated with increases in intestinal CCK mRNA levels. Rats, prepared with indwelling intraduodenal cannulae, were first fed an elemental diet that did not stimulate CCK release. Next, as a means of stimulating CCK secretion, soybean trypsin inhibitor was perfused for up to 24 h. Trypsin inhibitor administration increased plasma CCK levels from 0.9 +/- 0.1 to approximately 5 pmol/liter. RNA was prepared from the proximal small intestine at various times after trypsin inhibitor perfusion and mRNA levels analyzed by hybridization with a CCK cDNA probe. After 12 and 24 h of trypsin inhibitor treatment there were three- and fourfold increases, respectively, in CCK mRNA levels. In comparison, there was no change in beta-actin mRNA levels. To determine if regulation of CCK mRNA was at the level of CCK gene transcription, labeled transcripts from nuclear run-on incubations were hybridized to immobilized CCK cDNA. In trypsin inhibitor-treated rats, a two- to threefold increase in transcriptional activity was observed, whereas beta-actin gene transcription levels were unaltered. These studies indicate that stimulation of CCK secretion is associated with an increase in intestinal CCK mRNA content resulting from an increase in CCK gene transcription. 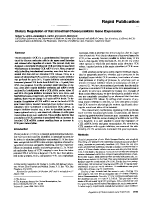 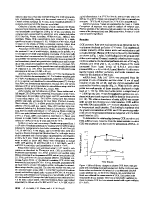 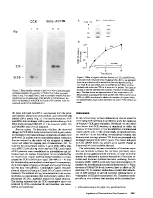 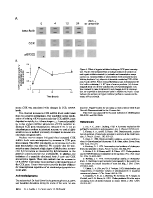 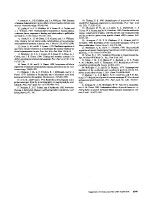