The U2 small nuclear ribonucleoprotein particle as an autoantigen. Analysis with sera from patients with overlap syndromes.

We identified eight patients whose sera contained autoantibodies to the U2 small nuclear ribonucleoprotein (snRNP), an RNA protein particle involved in the splicing of newly transcribed messenger RNA. Each of these patients had an overlap syndrome that included features of either systemic lupus erythematosus (SLE), scleroderma, and/or polymyositis. We then used these sera to characterize the autoantigenic polypeptides of the U1 and U2 snRNP particles. In immunoblots, all sera contained antibodies to the B" polypeptide of the U2 snRNP. A subset of these sera that more effectively immunoprecipitated the native U2 particle contained an additional antibody system that recognized the A' polypeptide of this snRNP. Antibodies eluted from the B" protein bound the A polypeptide of the U1 snRNP and vice versa. Moreover, antibodies to the B" polypeptide were accompanied by antibodies to the 68K and C polypeptides of the U1 snRNP. Finally, the A' and B" polypeptides remained physically associated after the U2 particle was cleaved with RNase. Thus these sera contain multiple autoantibody systems that, at one level, target two physically associated antigenic polypeptides of the U2 particle and, at another, target two snRNP particles which are associated during the splicing of premessenger RNA. These linked autoantibody sets provide further evidence that intact macromolecular structures are targeted by the immune response in SLE and related diseases. 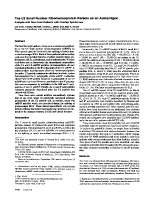 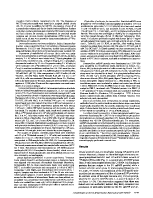 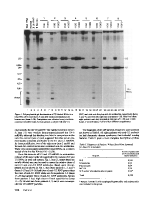 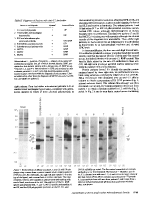 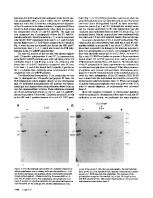 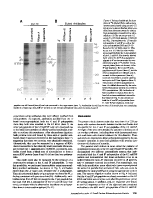 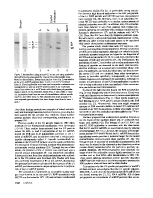 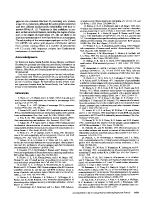 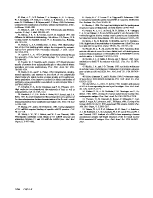