A variety of solid tumors secrete proteins that are immunochemically distinct from parathyroid hormone (PTH) but activate PTH-responsive adenylate cyclase. Such PTH-like proteins have been proposed as mediators of the hypercalcemia and hypophosphatemia frequently associated with malignancies. We purified to apparent homogeneity a PTH-like protein with a molecular weight of 6,000, that is produced by human renal carcinoma cells. The amino-terminal sequence of the PTH-like protein and that of human PTH were found to display at least five identities in the first 13 positions. The purified protein bound to PTH receptors, activated adenylate cyclase in renal plasma membranes, and stimulated cAMP formation in rat osteosarcoma cells. The PTH-like protein reproduced two additional effects of PTH, stimulation of bone resorption in fetal rat limb bone cultures and inhibition of phosphate uptake in cultured opossum kidney cells. These properties are consistent with a role for PTH-like proteins as mediators of the syndrome of malignancy-associated hypercalcemia. 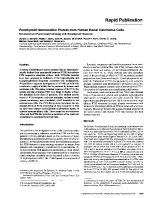 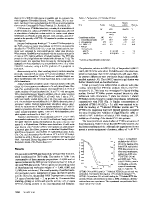 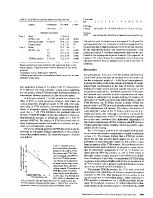 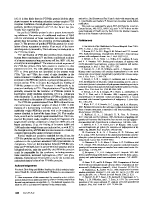 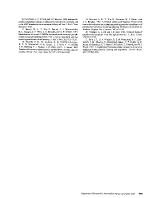