Quantitation of the pathways of hepatic glycogen formation on ingesting a glucose load.

Find articles by Magnusson, I. in: JCI | PubMed | Google Scholar

Find articles by Landau, B. in: JCI | PubMed | Google Scholar

Diflunisal, 5-(2',4'-difluorophenyl)salicylic acid, excreted in urine as its glucuronide, was given to normal humans (n = 6) along with a glucose load specifically labeled with 14C. Glucuronide excreted by each subject was reduced to its glucoside and glucose from it degraded to yield the distribution of 14 C in its six carbons. Randomization of the 14C from the specifically labeled glucose was taken as a measure of the extent to which glucose was deposited indirectly (i.e., glucose----lactate----glucose----6-P----glycogen), rather than directly (i.e., glucose----glucose-6-P----glycogen). The maximum contribution to glycogen formation by the direct pathway was estimated to be 65 +/- 1%, on the assumption that glucuronide and glycogen are derived from the same hepatic pool of glucose-6-P in liver. Evidence that supports that assumption was obtained by comparing the randomization of 14C in the urinary glucuronide with that in glucose in blood from the hepatic vein of four of the subjects before and after they were given glucagon. Other evidence supporting the assumption was obtained by comparing in two subjects 3H/14C ratios in glucose from hepatic vein blood before and after glucagon administration with that in urinary glucuronide, having labeled the uridine diphosphate (UDP)-glucose in their livers with 14C by giving them 1-[14C]galactose and their circulating glucose with 3H by giving a 5-[3H]glucose-labeled load. It is concluded that glucuronide formation in humans can be used to trace glucose metabolism in the liver, and that in humans the indirect pathway of glucose metabolism is active. 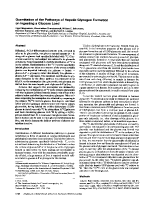 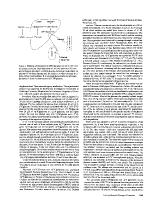 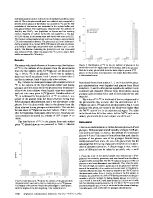 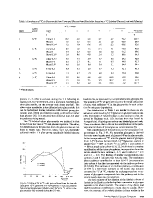 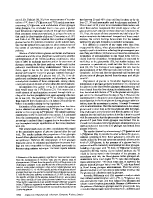 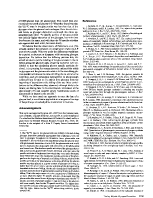 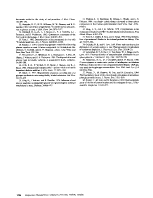