Apparent tolerance to the acute effect of nicotine results in part from distribution kinetics. 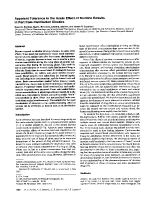 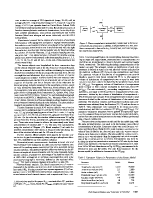 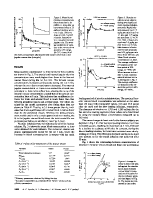 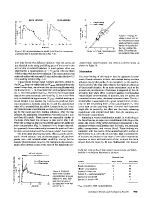 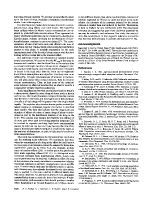 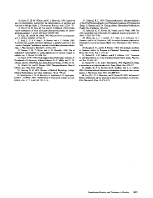