Quantitative electron microscopic autoradiography was used for comparing the binding of labeled somatostatin-14 (S-14) and somatostatin-28 (S-28 section) to islet cells. Monolayer cultures of rat islet cells were incubated with [125I-Tyr11]S-14 (S-14 section) or [125I-Leu8, D-Trp22, Tyr25]S-28 (S-28 section) in the presence or absence of excess unlabeled peptides. Autoradiographic grains (ARG) associated with individual islet cells were identified and expressed as the mean number per B, A, and D cells. Specific ARG associated with S-14 were found over B and A cells. S-28 section-related specific ARG were concentrated over B, A, as well as D cells. The highest density of S-14 section labeling occurred over A cells, which under conditions of maximum labeling (37 degrees C for 60 min) contained five times as many ARG as did B cells. By contrast, under the same incubation conditions, the labeling density with S-28 section was maximal over B cells, which contained four and five times as many grains as A and D cells, respectively. These observations show preferential association of S-14 section with the A cell and S-28 section with the B cel provide strong evidence for the existence of separate binding sites for S-14 section and S-28 section on A and B cells, respectively, which presumably mediate the previously reported glucagon selective inhibitory effect of S-14 and the insulin-selective action of S-28. 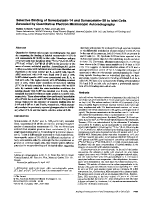 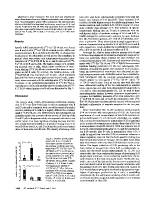 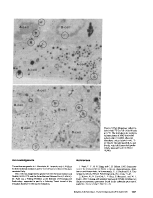 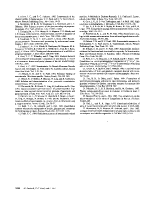