Concentrations of prostaglandins E2 and I2 may be decreased in preeclamptic and eclamptic pregnancies. Because these prostaglandins produce vasodilation and inhibit platelet aggregation it has been suggested that a reduction in their biosynthesis might play an important role in the pathogenesis of the hypertension and coagulation abnormalities associated with preeclampsia. Placental tissue is an extremely rich source of several enzymes that catalyze the catabolism of prostaglandins. The present study was initiated to determine whether one of these catabolic enzymes might be increased in preeclamptic/eclamptic pregnancies. The activities of the NAD- and the NADP-linked 15-hydroxyprostaglandin dehydrogenases were measured in 16 preeclamptics (mean diastolic pressure, 108 +/- 13 mmHg) and compared with 16 normotensive controls matched for age (20.8 +/- 5.43 vs. 20.6 +/- 5.16) and gestational week of delivery (34.6 +/- 5.40 vs. 35.0 +/- 5.06). These results indicate that the activity of the placental NAD-linked 15-hydroxyprostaglandin dehydrogenase is elevated in preeclampsia (40.1 +/- 31.3 vs. 14.9 +/- 8.30 mU/g tissue, P less than 0.01). If this increase were also expressed in vivo, its effect on prostaglandin metabolism could be mistaken for impaired prostacyclin biosynthesis unless both the 6-keto- and 6,15-diketo-metabolites of prostacyclin were measured. 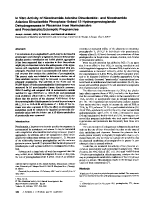 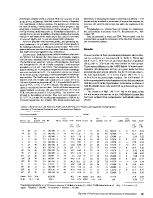 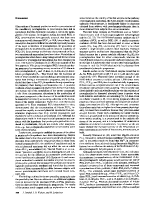 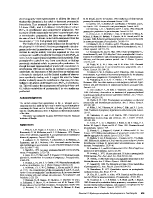 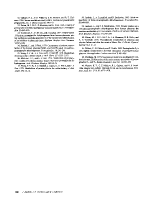