Myocardial hypertrophy in vivo is associated with reexpression of contractile protein isogenes characteristic of fetal and neonatal development. The molecular signals for hypertrophy and isogene switching are unknown. We studied alpha (sarcomeric)-actin messenger RNA (mRNA) expression in cultured cardiac myocytes from the neonatal rat. In the cultured cells, as in the adult heart in vivo, expression of cardiac alpha-actin (cACT) predominated over that of skeletal alpha-actin (sACT) mRNA, the fetal/neonatal isoform. alpha 1-Adrenergic receptor stimulation induced hypertrophy of these cells, increasing total RNA and cytoskeletal actin mRNA by 1.8-fold over control, and total alpha-actin mRNA by 4.3 fold. This disproportionate increase in total alpha-actin mRNA was produced by a preferential induction of sACT mRNA, which increased by 10.6-fold over control versus only 2.6-fold for cACT mRNA. The alpha 1-adrenoceptor is the first identified molecular mediator of early developmental isogene reexpression in cardiac myocyte hypertrophy. 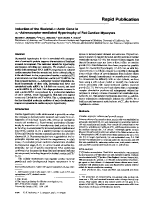 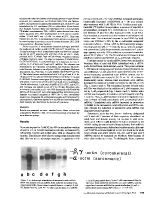 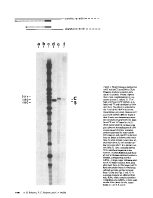 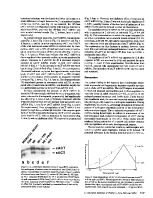 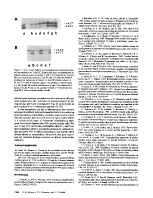 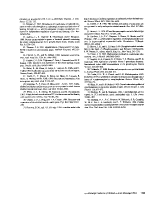