Gastrin-releasing peptide (GRP), the mammalian homologue of the amphibian peptide bombesin, is present in pulmonary neuroendocrine cells and appears to be a growth factor for both normal and neoplastic pulmonary cells. Previously we have reported the cloning of the messenger RNAs (mRNAs) and gene that encode human GRP. We now report that GRP mRNAs are markedly elevated in human fetal lung during the canalicular phase of pulmonary development (from approximately 16 to 30 wk gestation). By RNA blot and in situ hybridization analyses, GRP mRNAs were first detectable in fetal lung at 9-10 wk, plateaued at levels 25-fold higher than in adult lungs from 16 to approximately 30 wk and then declined to near adult levels by 34 wk gestation. By contrast, GRP peptide levels remain elevated until several months after birth. Consistent with this, in situ hybridization and immunohistochemical studies showed that GRP mRNA and peptide consistently colocalized in early gestation lung but that in neonatal lung, many cells that contained GRP peptide no longer contained GRP mRNA. The transient expression of high levels of GRP mRNAs during an approximately 12-wk phase of fetal lung development suggests that the secretion of GRP or its COOH-terminal peptides from pulmonary neuroendocrine cells may play a role in normal lung development. 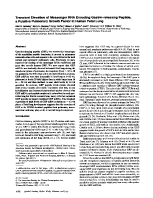 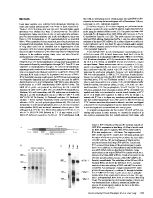 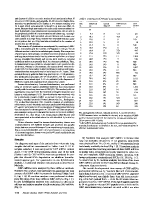 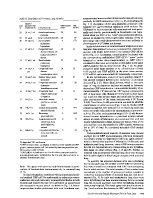 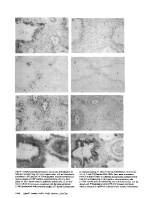 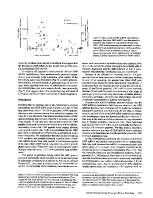 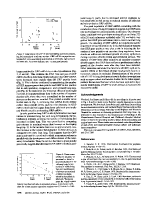 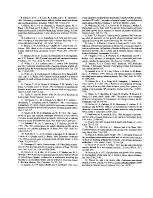