We describe a model to study the effects of polymorphonuclear leukocyte (PMN) transmigration on the intestinal epithelial barrier. Human PMN were induced to transmigrate across high resistance monolayers of a cultured human intestinal epithelial cell line (T84 cells) by chemotactic gradients produced by formyl methionyl leucyl phenylalanine (FMLP). With maximal transmigration monolayer resistance decreased by 48 +/- 12.6% in 15 min and by 83 +/- 1.6% in 60 min. This response was dependent on the size of the FMLP gradient and the density of PMN transmigration. The decrease in resistance correlated with number of PMN migrating across monolayers, and was accompanied by increases in flux of paracellular tracers. Macromolecular tracer studies localized the leak sites to foci at which PMN impaled the epithelium. Removal of the chemotactic gradient led to restoration of baseline resistance within 18 h. PMN transmigration across intestinal epithelial monolayers occurs via intercellular occluding junctions and may be associated with a reversible increase in epithelial permeability. 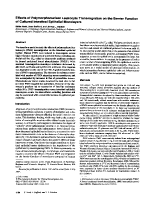 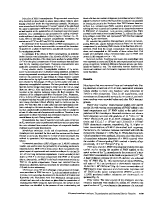 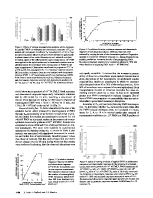 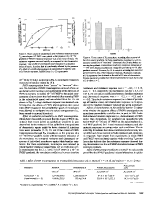 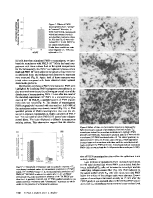 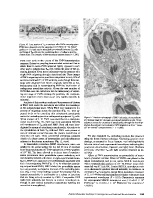 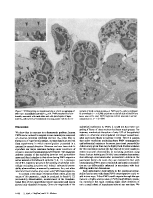 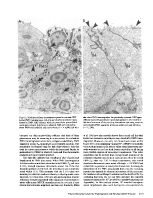 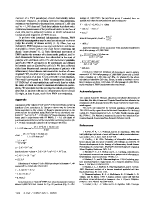 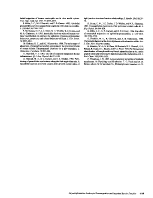