Effect of fetal adrenalectomy on catecholamine release and physiologic adaptation at birth in sheep.

Find articles by Baylen, B. in: JCI | PubMed | Google Scholar 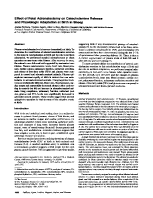 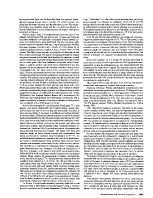 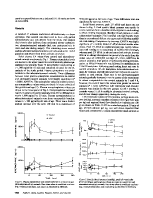 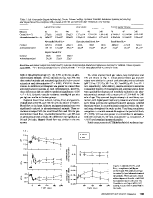 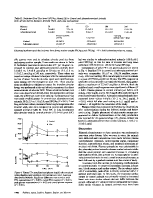 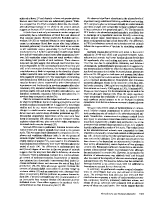 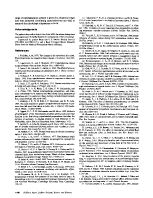 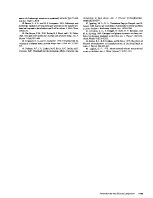