Regulation of gastric acid secretion by neurotensin in man. Evidence against a hormonal role.

Find articles by Sytnik, B. in: JCI | PubMed | Google Scholar 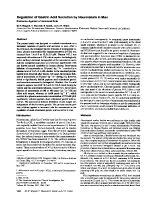 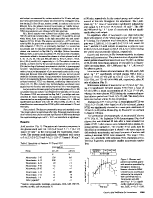 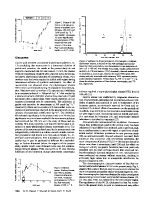 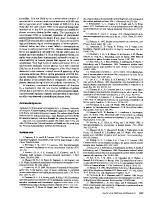