Among characterized forms of liver microsomal cytochromes P-450 in rats are four related isozymes (P-450f-i) notable for their lack of inducibility. Immunoblot analyses demonstrated that human livers microsomes contained several proteins related to these rat P-450s. A human liver P-450, termed HLx, was purified and found by immunochemical assays to resemble rat P-450g. Analysis of the NH2-terminal amino acid sequence of HLx indicates that it is related to rat P-450s f-i and human liver P-450MP. A monoclonal antibody was used to measure the amounts of HLx in 21 human liver specimens. No correlation between the levels of HLx protein in these specimens and the patients' environmental histories was observed. However, statistical analysis of the data suggests that the distribution of HLx is at least bimodal. We conclude that HLx is a member of a family of human liver P-450s that resembles in its structure, and possibly in its distribution, several liver P-450s found in other animals. 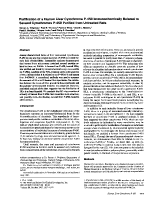 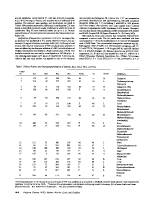 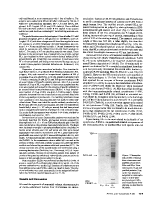 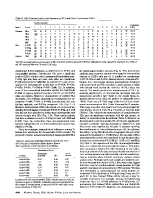 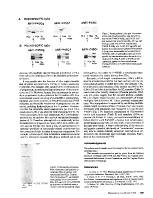 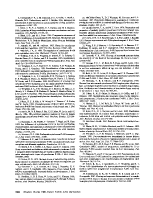