We examined the potential of interferon gamma (IFN-gamma) to ameliorate the physiologic defect of chronic granulomatous disease (CGD) by studying its effects on CGD phagocyte superoxide generation, NADPH oxidase kinetics, cytochrome b559 content, and expression of X-CGD (the gene for the X-linked disease). Granulocytes and macrophages from three patients in two kindreds with "variant" X-linked CGD (i.e., with very low, but detectable, baseline superoxide-generating activity) responded to IFN-gamma with enhanced nitroblue tetrazolium reduction and two- to eightfold increases in superoxide generation. IFN-gamma did not augment the respiratory burst activity of phagocytes from patients with "classic" CGD (i.e., no detectable baseline superoxide generation) or autosomal variant CGD. Incubation of a responding patient's granulocytes with IFN-gamma nearly doubled the maximal velocity for the NADPH oxidase, but did not change its abnormal Michaelis constant. Although the interferon-treated CGD granulocytes produced superoxide at a rate 40% of normal, the cytochrome b spectrum remained undetectable. IFN-gamma treatment of cultured monocytes from an IFN-gamma-responsive CGD patient increased the steady state level of RNA transcripts from the X-CGD gene from barely detectable up to approximately 5% of normal. 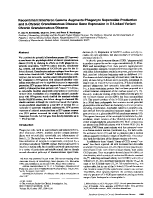 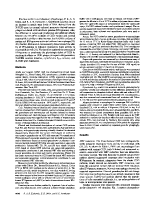 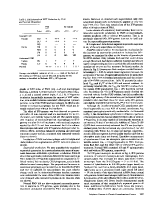 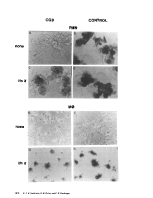 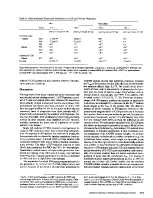 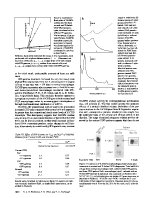 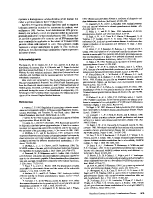 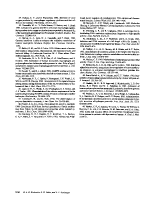