Possible cellular mechanism for cerebral vasospasm after experimental subarachnoid hemorrhage in the dog.

Find articles by Waters, A. in: JCI | PubMed | Google Scholar

This study was undertaken to examine some of the cellular ionic mechanisms responsible for the cerebral vasospasm that occurs as a consequence of subarachnoid hemorrhage (SAH). After cisternal injection of autologous blood we documented spasm of the basilar artery upon angiography from 4 to 7 d postictus in six dogs. When these basilar arteries were isolated we observed marked membrane depolarization and enhanced electrical spike activity compared with controls. The slope of the membrane potential vs log [K]0 curve was significantly reduced in arteries exposed to SAH. Further analysis supported the concept that such altered muscle cell properties resulted from reduction in resting K+ conductance (gk). Exposure of arteries in vitro to nicorandil (10(-9)-10(-7)M) (a drug which acts by increasing gk) hyperpolarized the muscle cells and increased internal diameter. Infusion of nicorandil (3-5 micrograms/kg per min) to intact, anesthetized animals reversed, by 50%, the reduction in basilar artery diameter after experimental SAH. 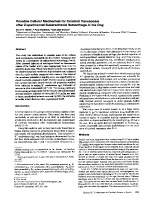 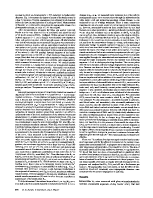 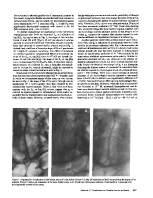 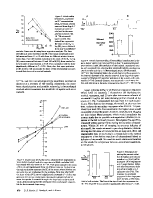 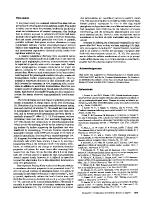 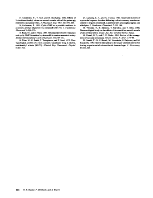