Find articles by Sharp, B. in: JCI | PubMed | Google Scholar

Mounting evidence suggests that opiate addiction and stress are associated with impaired cell-mediated immunity. We tested the hypothesis that morphine and the endogenous opioid beta-endorphin (beta-END), a pituitary peptide released in increased concentrations during stress, can suppress the production of the key macrophage-activating lymphokine interferon-gamma (IFN-gamma) by cultured human peripheral blood mononuclear cells (PBMNC). Using a radioimmunoassay to measure IFN-gamma, we found that exposure of PBMNC to biologically relevant concentrations of both opioids significantly inhibited IFN-gamma generation by cells stimulated with concanavalin A and varicella zoster virus. Studies of the mechanism of suppression revealed (a) a classical opioid receptor is involved (suppression was antagonized by naloxone and was specific for the NH2 terminus of beta-END), (b) monocytes are the primary target cell for opioids (monocyte-depleted lymphocyte preparations showed little suppression), and (c) reactive oxygen intermediates (ROI) and prostaglandin E2 are important mediators (scavengers of ROI and indomethacin eliminated the suppression). Based on these findings we suggest that opioid-triggered release of inhibitory monocyte metabolites may play a role in the immunodeficiency associated with narcotic addiction and stress. 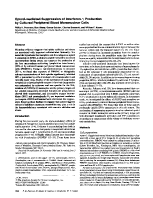 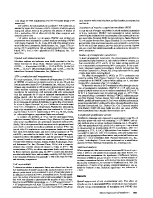 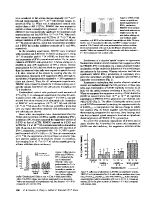 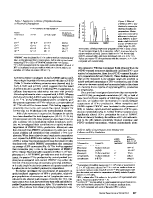 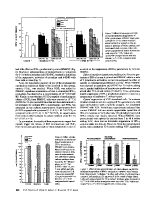 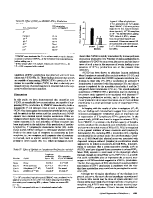 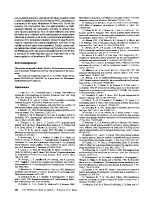 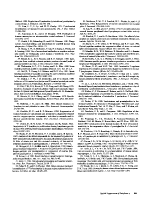