The growth of T lymphocyte colonies in agar is dependent on the cooperation of a number of different cell types and their products. Among these interacting cells are monocytes and/or macrophages. Monocytes are capable of producing both interleukin 1 (IL-1) and tumor necrosis factor (TNF). These two factors display a positive influence on T cell colony formation. Recombinant IL-1 and recombinant TNF were both shown to stimulate T cell colony growth in a dose-dependent manner, and this stimulation could be blocked by prior incubation with anti-IL-1 or anti-TNF, respectively. In addition, conditioned medium obtained from monocytes cultured in the presence of endotoxin also stimulated T cell colony formation. This stimulation by monocyte-conditioned medium was partially suppressed by incubation with anti-TNF or anti-IL-1, while incubation with both antibodies together displayed greater suppression. In conclusion, monocytes produce at least two factors, IL-1 and TNF, which can stimulate T cell colony formation by peripheral blood lymphocytes. 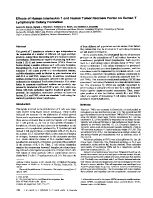 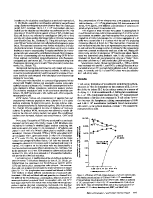 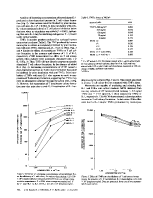 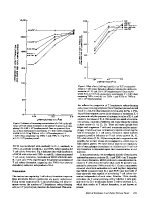 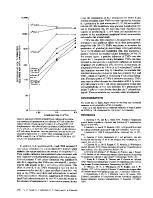 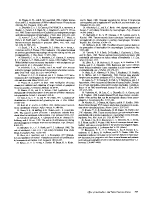