Accumulation of plasma triiodothyronine sulfate in rats treated with propylthiouracil.

Triiodothyronine sulfate (T3S) is rapidly deiodinated by the propylthiouracil (PTU)-sensitive type I deiodinase. Here we examined the effects of PTU on plasma T3S levels in rats after intravenous administration of radiolabeled T3 or T3S. Sephadex LH-20 chromatography and high-performance liquid chromatography were used to quantify conjugated and nonconjugated iodothyronines, and iodide was measured as the TCA-soluble radioactivity. In control rats, radioiodide was the main metabolite of both T3 and T3S. Plasma T3S was cleared more rapidly than plasma T3 despite increased binding to plasma proteins. PTU reduced plasma iodide levels by 66 and 78% after T3 and T3S, respectively, and decreased plasma clearance of T3S by 81%. However, PTU had no effect on plasma T3 clearance but increased plasma T3S from injected T3 4.2 times. Biliary excretion of injected T3S was less than 20% in normal rats, in contrast to 70% within 4 h in PTU-treated rats. In conclusion, T3S is an important intermediate in the in vivo metabolism of T3 in rats and accumulates in plasma if type I deiodination is inhibited. 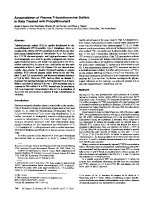 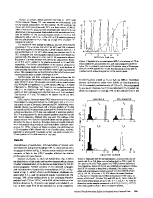 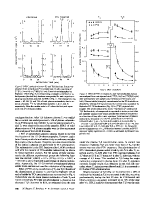 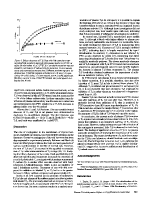 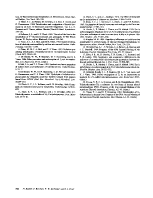