We investigated impaired cellular immune responses of individuals on chronic hemodialysis by using monoclonal antibodies that trigger differential pathways of T cell activation. Reduced cellular reactivity, which exists in a high proportion of such patients, can be attributed to a failure of the monocyte population to support the process of primary T cell activation in vitro. This defect results in a lack of interleukin 2 production, which is critically dependent on a monocyte-derived signal. In contrast, T lymphocyte function was found to be physiologic. Perhaps more important, the degree of monocyte dysfunction in vitro correlated with the same patients' in vivo responses to hepatitis B vaccination. Addition of recombinant human interleukin 2 fully reconstituted their deficient immune response in vitro. 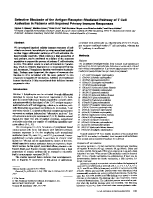 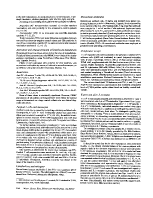 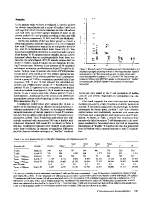 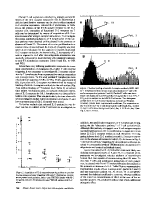 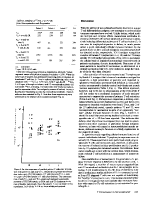 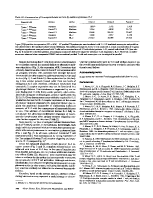 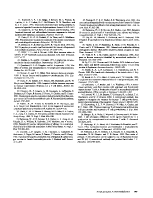