Find articles by Laboulandine, I. in: JCI | PubMed | Google Scholar

The regulation of renin secretion was studied in continuous culture of human juxtaglomerular cells (JGC), which provided a permanent source of human renin production (Pinet, F., M. T. Corvol, F. Dench, J. Bourguignon, J. Feunteun, J. Ménard, and P. Corvol, 1985, Proc. Natl. Acad. Sci. USA, 82:8503-8507). 95% of the renin species secreted was prorenin, and therefore this study concerned primarily prorenin secretion. Renin production was stable, since the cells had been maintained in culture for more than two years. In culture, these human cells formed colonies of smooth musclelike cells, and electron microscopy showed the presence of cytoskeleton structures including myofibrils and attachment bodies. This human model was used to investigate the control of prorenin secretion in vitro at cellular level. Various pharmacological agents known to stimulate or inhibit renin secretion were tested in the cell cultures. The variations in prorenin secretion were measured in the supernatant. Forskolin, an independent receptor activator of adenylate cyclase, stimulated prorenin secretion in a dose-dependent manner and this stimulation was mediated by 3',5' cyclic-AMP (cAMP). Angiotensin II (AII) was found to inhibit prorenin secretion directly in a dose-dependent manner and atrial natriuretic factor (ANF), whose effects on human JGC were characterized for the first time, was also shown to exert such inhibition. When the effects of this inhibition by AII and ANF were tested on forskolin-mediated stimulation of prorenin secretion, the latter was inhibited and no change occurred in cAMP release. When JGC were treated with histamine, bradykinin, or one or two bradykinin analogues, the responses suggested that in these cells, H2-histamine receptors and kinin receptors are dependent on adenylate cyclase. One peptide, substance P, had an inhibitory effect on prorenin secretion but it was less important than AII and ANF. The present results demonstrate that the adenylate cyclase system of human JGC remains intact during culture and supports the hypothesis that cAMP is the second messenger and Cai2+, the final messenger involved in renin secretion. The cell system used here permits the evaluation of cellular responses and intracellular events in granulated cells in a human model. 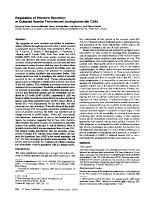 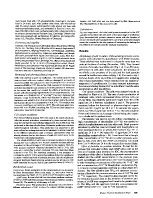 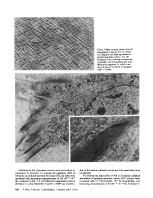 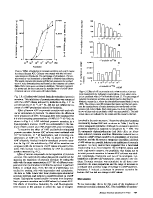 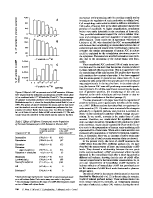 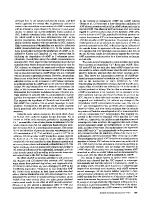 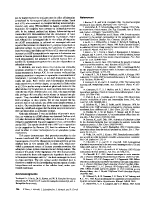 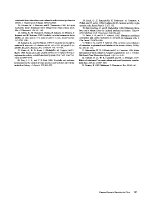