Find articles by Provisor, A. in: JCI | PubMed | Google Scholar

Colony assays were performed for 50 patients with B cell precursor acute lymphoblastic leukemia (ALL). Blast colony formation was observed for 33 patients, and the plating efficiency (PE) showed a marked interpatient variation, which indicates a pronounced biological heterogeneity at the level of leukemic progenitor cells. Notably, the mean PE of leukemic B cell precursors from patients with a pseudodiploid or near-diploid karyotype with structural chromosomal abnormalities (SCA) was significantly higher than the mean PE of normal diploid or hyperdiploid cases. All patients who had SCA involving 7p13, 11q23-24, or 12p11-13, and patients with a Philadelphia chromosome had high PE values. The S phase percentage, expression of CD19 antigen, and relapse status were also correlated with PE. Significantly, colony blasts had slightly different surface marker profiles in each case and were common ALL antigen negative in 33% of cases, which indicates the existence of a marked immunological heterogeneity at the level of leukemic progenitor cells. 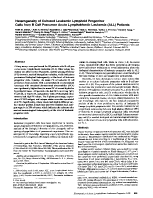 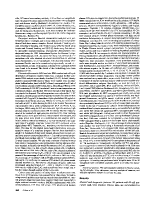 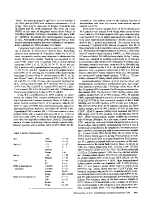 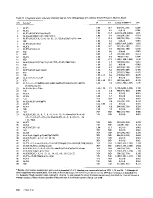 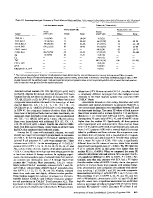 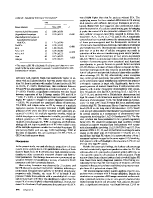 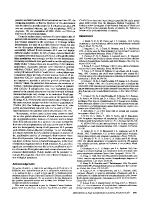 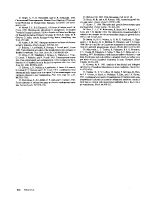