Effects of antidiuretic hormone on urinary acidification and on tubular handling of bicarbonate in the rat.

Paired micropuncture experiments were carried out in plasma-replete volume-expanded rats to examine the acute effects of 1-desamino-8-D-arginine vasopressin (dDAVP) on urinary acidification and tubular handling of bicarbonate and chloride. No effect was detected on the fractional absorption of water, total CO2, and chloride at end-proximal and early distal sites of superficial nephrons in intact animals; dDAVP, however, inhibited the fractional absorption of total CO2 in Henle's loop while stimulating that of chloride in thyroparathyroidectomized (TPTX) somatostatin-infused rats. In the distal tubule accessible to micropuncture, net total CO2 secretion was observed during hypotonic volume expansion, which reversed to net total CO2 absorption during dDAVP infusion in intact Wistar rats. Marked stimulation of urinary acidification occurred in all animals as attested by a fall in urine pH and bicarbonate excretion. Net acid excretion almost doubled in intact rats. We conclude that (a) antidiuretic hormone (ADH) inhibits fractional bicarbonate absorption in the thick ascending limb while stimulating that of chloride at least in TPTX somatostatin-infused rats, and (b) ADH stimulates proton secretion (or inhibits bicarbonate secretion) in the distal tubule and cortical collecting ducts, which leads to enhanced urinary acidification. 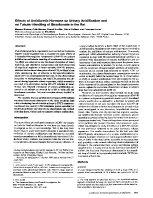 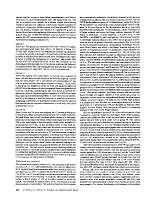 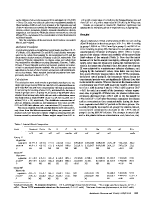 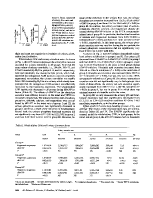 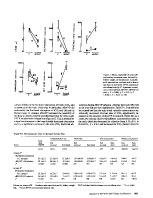 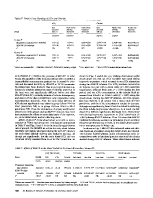 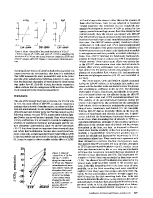 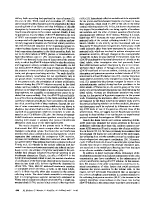 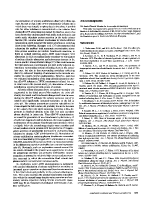 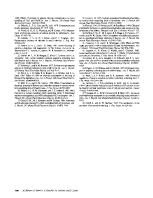