Chronic inflammatory myositis similar to human polymyositis occurs in mice after infection with a strain of Coxsackievirus B 1 (CVB 1). To investigate the role of T cells in the pathogenesis of this disorder, we compared disease expression in T cell-deficient athymic nude (nu/nu) mice and heterozygotes (nu/+) with normal T cell function. Acute infectious myositis occurred in nu/nu and nu/+ mice. Chronic (greater than 21 d postinfection) weakness and myositis, however, developed only in nu/+. Resistance to disease in nu/nu mice was not explained by insusceptibility to infection; the amount of virus lethal for 50% of mice and virus replication were comparable in both groups. Additionally, anti-CVB 1 antibody production was similar in both groups. Reconstitution of infected nu/nu mice with spleen cells from normal mice resulted in disease. These results demonstrate that chronic weakness after infection with this virus is not simply a sequela of acute myonecrosis and suggest that T cells play a pivotal role in the pathogenesis of chronic myositis. 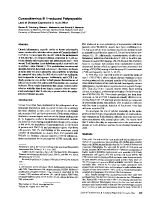 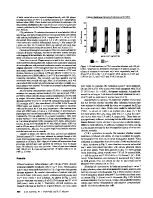 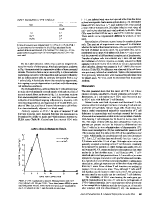 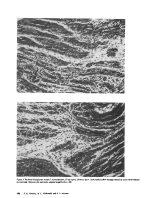 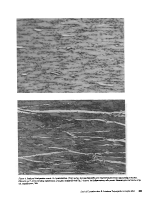 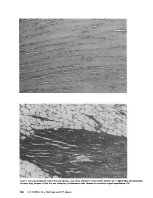 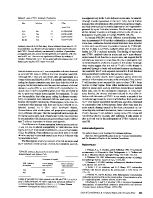 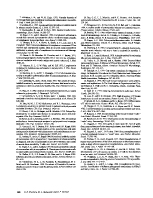