Find articles by Black, A. in: JCI | PubMed | Google Scholar

Because of a close association between platelets and macrophages in early fatty streak lesions, the hypothesis was tested that platelets contribute to lesion progression by directly enhancing macrophage cholesteryl ester (CE) accumulation. Both the rate of cholesterol esterification and the accumulation of CE were increased within 24 h of the co-culture of adherent macrophages with platelets. Maximum increases in esterification and CE accumulation were observed within 3 to 4 d of culture and were greater than 10-fold over controls. Optimum accumulation of CE by 5 X 10(5) was obtained with 5 X 10(8) autologous platelets. When similar amounts of free cholesterol were supplied with platelets, red blood cells (RBC), RBC ghosts, or sonicated RBC, only platelets enhanced macrophage CE accumulation, which indicates specificity for platelets. Products released from platelets 30 min after thrombin stimulation were active as well. The results suggest that platelets and/or substances shed by activated platelets are potent mediators of macrophage CE accumulation. 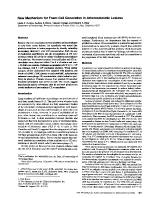 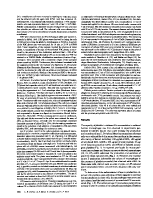 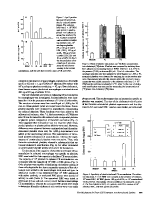 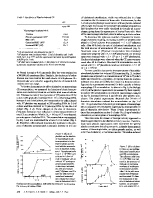 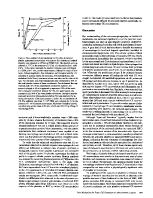 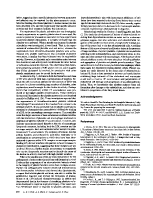 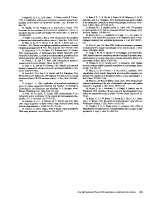